AKINSOFT Headquarters
Founded by AKINSOFT which became ''Turkey's Vision'' thanks to its activities in the fields of IT and robotic technology, the First-Ever Robot Brand of Turkey, AKINROBOTICS keeps creating new projects with the purpose of service to science and humanity.
Since its inception, AKINROBOTICS, whose name has been frequently mentioned in public with its advanced technology and successful works, has shared its latest work, the 4-legged robot project “ARAT”, with the public. ARAT, which consists of 17 joints and has 86 sensors, has the ability to stay balanced and walk with its 4 feet. Dr. Ozgur AKIN, the Chairman of the Board of AKINSOFT and AKINROBOTICS, who presented statements to the press, stated that the new robotic project ARAT had an advanced observation skill due to its neck structure consisting of 4 motors. Indicating  that through 30 kg load / carry capacity, ARAT can load objects without shifting, Dr. Ozgur Akın said; " Arat, which has the ability to detect depth through the stereo vision camera, has the ability to determine the direction of the sound coming from its surroundings and also to develop strategies for getting away from the obstacles that may arise in this direction of walking or to pass beyond those obstacles. With its detection system, it can detect voice commands and communicate by responding to them.” In his speech where he underlined the importance of Domestic and National production, Dr. AKIN, stating that ARAT had an improved battery life by way of lithium ion battery technology; ''4 legged ARAT was developed as a field robot and designed to adaptate to all kind of field conditions. Arat, which can be charged in 3 hours, has a 10 hour usage period and it can be extended with solar panels to be added on it. ARAT which has load carrying ability, can be used in search and rescue operations. We keep working on developing these robots. We will introduce them to technology fans and put them into service very soon.''
AKINROBOTICS, which has realized many firsts in our country with its activities, will continue to serve science and humanity with its new projects while continuing to improve rapidly with its projects in the path of high technology. 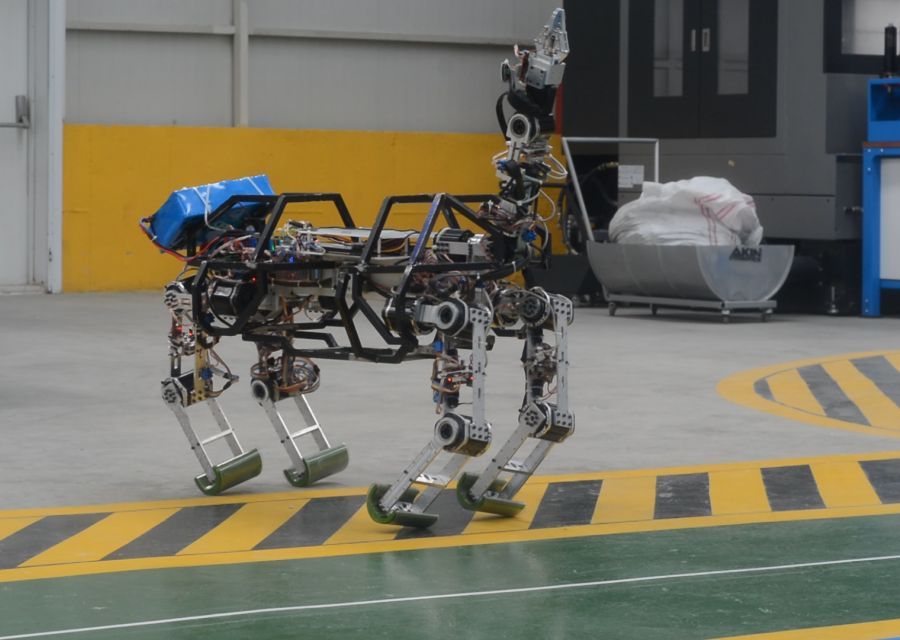 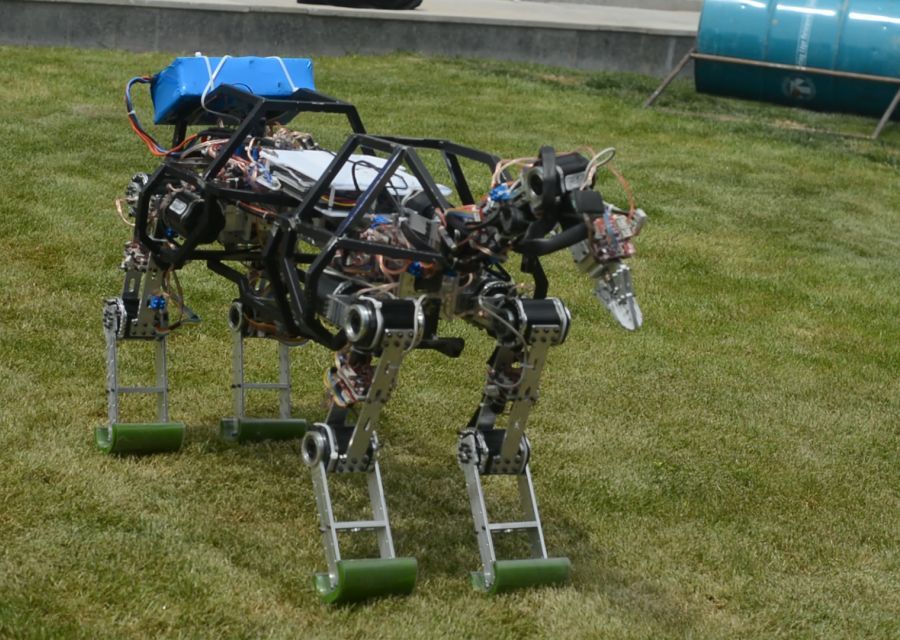